Famous works of art, the secrets of which have not been solved yet

Some world-famous art objects contain secrets that even modern scientists have not been able to solve. In our review, seven works of art with a mysterious history, which, incidentally, makes them even more attractive.

Despite all theories, no one knows who Jan Vermeer portrayed in 1665 in the famous painting “The Girl with a Pearl Earring”. She looks like she doesn't have the slightest idea that she is being painted. Some said that it was Vermeer's daughter, others that it was his mistress, and still others said that it was an invented image, and in real life she never existed. The only thing that can be said for sure is that the girl has a very expensive decoration. It remains a mystery and the identity of the Vermeer. Very little is known about his life. 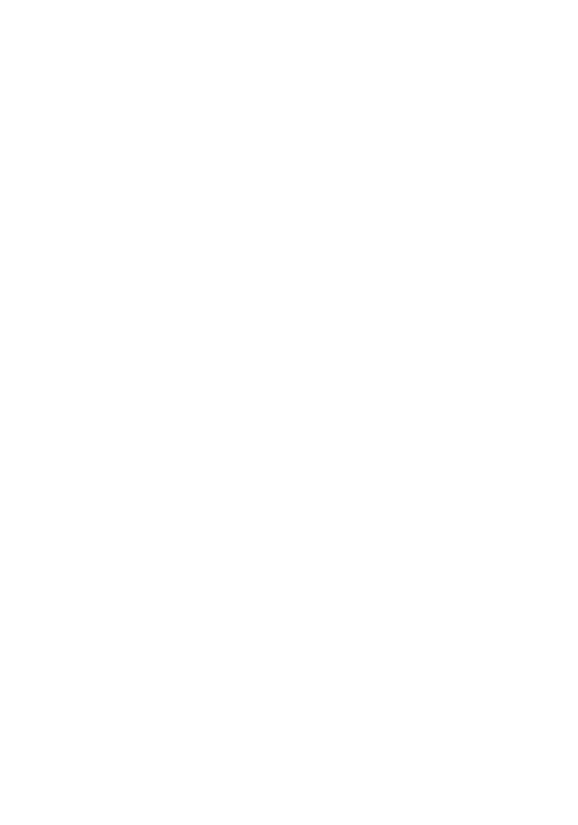 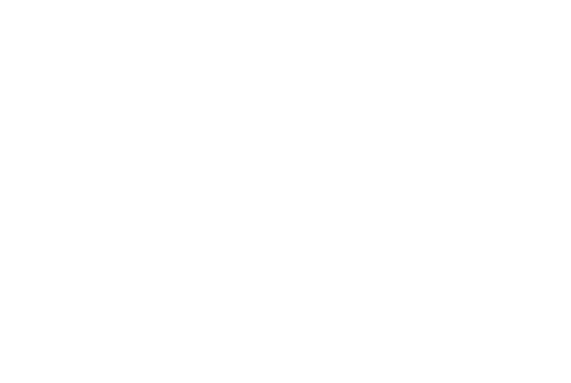 When restoring the masterpiece of Robert Reed, an American impressionist of the 20th century, the restorer Barry Baumann was amazed to find that another canvas was hidden under the paint layer of the restored picture. This hidden picture, called "In the Garden", depicted a young woman. She sat at a table outdoors and read something while sipping tea. Many artists paint on top of a part of the picture, but Reed, for completely unknown motives, made the second picture on top of the fully finished one. All that is known about Reed is that he was an avid player and died before the Great Depression in America. 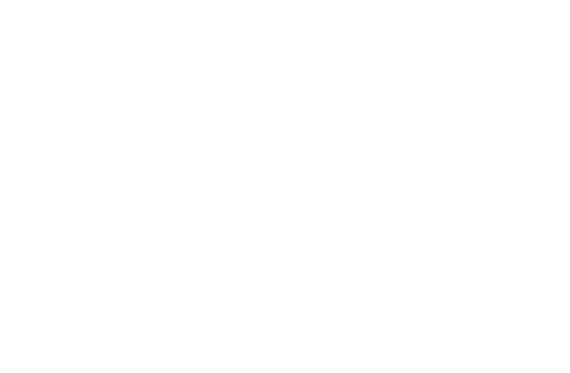 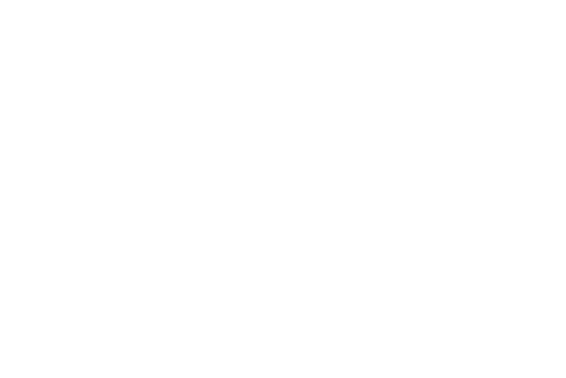 There are still debates whether the statue of David of Michelangelo’s work has a hidden weapon in his right hand. Some suggest that David holds a hidden fustibal in his hand (a throwing weapon, which was a sling attached to a stick, allowing you to throw stones at a distance of 180 meters). According to the Bible, David had only a sling and five stones when he went out to fight Goliath. Since the creation of the sculpture by Michelangelo, everyone thought that it was the sling in David’s hand. But some researchers today claim that the sling straps are attached to something in David's hand, which may well be a handle from fustibal.

Thanks to the use of an infrared camera during restoration, a completely different picture was found under the portrait “Presser” (Pablo Picasso, 1906). In this second picture was an inverted image of a man with a mustache. Scientists still do not know who this man was and whether Picasso painted him. Different versions were put forward - from self-portrait to the fact that it is an artist’s friend. 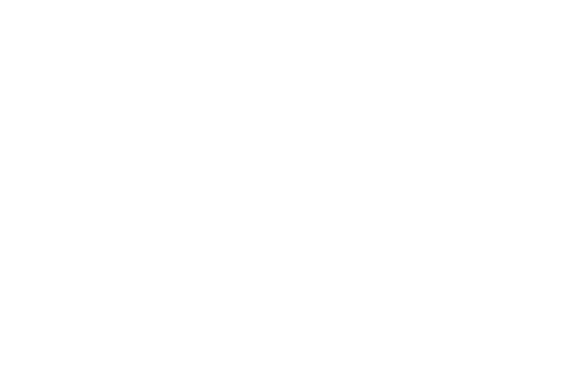 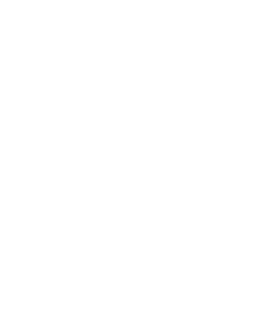 Around the picture "Study by candlelight" is still debated - whether it belongs to the hand of Vincent Van Gogh, or is it a fake, as his nephew claims. The picture looks like a self-portrait of Van Gogh, but its lower third is not completed, and also contains a strange image, similar to the actor of the Japanese Kabuki. This image at the bottom of the self-portrait was finished with ink, not paint. The painting was first acquired by William Goetz, head of Universal Pictures in 1948. At that time, was authenticated by the work. But later, Van Gogh's nephew declared Learning by Candlelight as a fake.

Nobody knows how the picture of dancer Making Points, Edgar Degas, disappeared from the apartment of her former owner, millionaire recluse Hugett Clark. But when this picture appeared in the house of Henry Bloch, a collector of works of art and co-founder of H & R Block, Clark filed an application with the FBI, claiming that the picture belongs to her. Although Clark never claimed the picture was lost, and Bloch claimed to have acquired it legally, the picture was returned to Hugett Clark. After that, the millionaire's attorney immediately transferred the painting to the Nelson-Atkins Museum of Art. Clark received a fair amount of compensation; in Bloch, it was allowed to hang a painting in his house until his death, after which the painting should be transferred back to the museum. 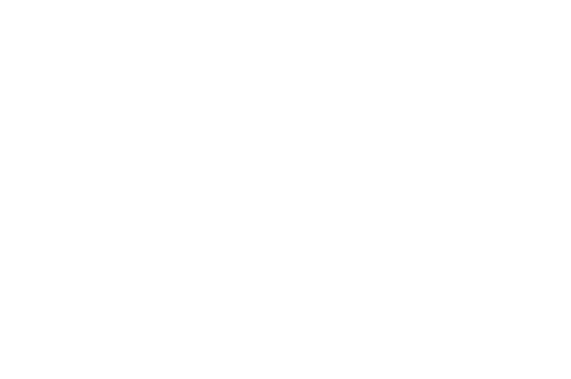