Vasily Klyukin is a new type

The former banker, co-owner of Sovcombank, at some point stopped his business in Russia and left for Monaco. However, while still a banker, Vasily had diverse interests.

In parallel with the banking business in 2009, the businessman began to engage in development activities - completing the construction of objects affected by the crisis and remaining "frozen." Such as Well house and some parts of the towers of Moscow City.

This awakened in Klukina a serious interest in design and architecture. Ideas, disturbing the mind, appeared one after another: the building in the form of a cobra, a buttonhole or a goddess, a truly spectacular sight!

Free from many necessities, he could continue to engage in architectural delights or design yachts. However, the architect moved to the sculpture, and also very unusual. 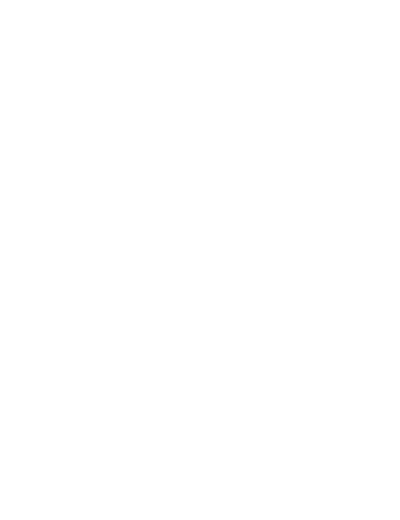 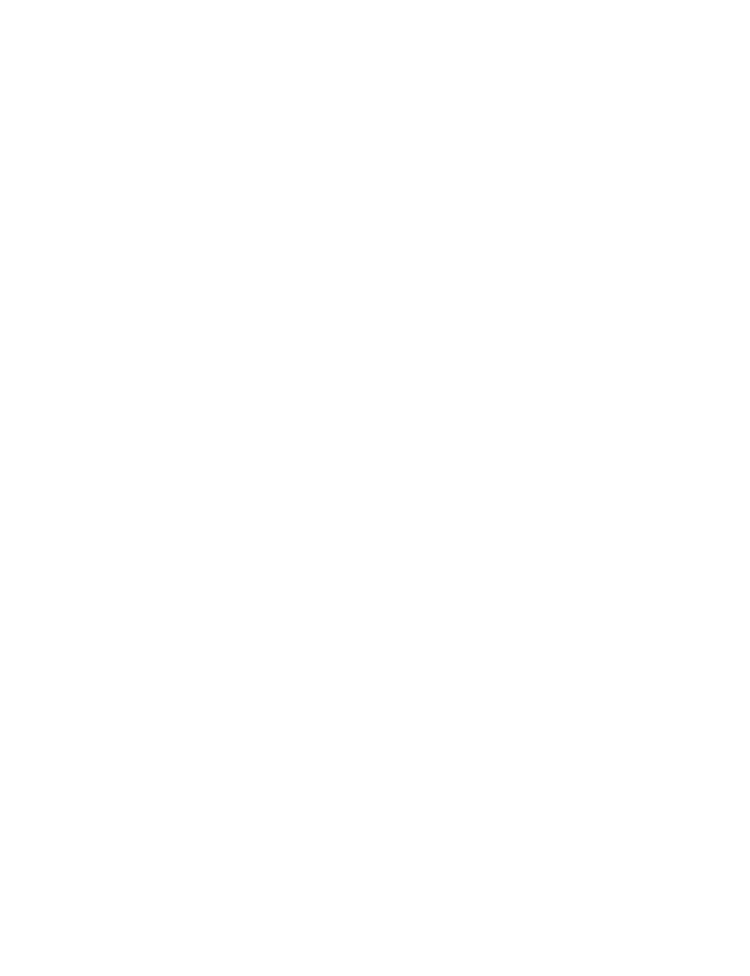 An exhibition of his sculptures, based on the first part of Dante Alighieri’s Divine Comedy - Inferno, was recently held at the Afimoll City shopping and entertainment center.

The exhibition, which tells about the nine circles of hell, presented 27 works: 22 sculptures reflecting human vices (Anger, Fornication, Gluttony, Hypocrisy and others), 4 horsemen of the Apocalypse: Overcrowding, Disinformation, Greed and Pollution, and also the death mask of Dante.

The exhibition of Vasily Klyukin was made using a special authoring technique “Living Sculptures”, which consists in the maximum preservation of mobility. Steel plates are assembled and disassembled as a designer, without any fasteners, creating the effect of an open book. Klyukin's exposition is a modern interpretation of the greatest poem of the world! Bright and extraordinary vision of ordinary things cause a storm of admiration! Previously, the In Dante Veritas collection was successfully exhibited in the Mikhailovsky Castle of the State Russian Museum (St. Petersburg).

For three months, the exhibition was visited by about 200,000 people, which is an absolute record for street exhibitions of this museum. After Moscow, as part of a world tour, the collection will go to the Venice Biennale (Arsenal), and from there to the Vatican (Brancho di Carlo Magno St. Peter's Basilica), to New York and Miami.