The most expensive lots of the Christie's auction

In the XXI century, people buy everything. Sometimes their acquisitions can truly surprise even the most sophisticated audience.

So, in 2009, a place was put up for auction at the Westwood Village cemetery. In this cemetery rests a huge number of Hollywood stars, because of which the prices for places in Westwood Village are a priori high. However, this lot blew up the auction, since Marilyn Monroe herself is the neighbor in the cemetery. In the race for such an unusual place, the Japanese won, who paid 4.6 million dollars for it. However, later it turned out that the buyer does not have such money, and therefore the place next to the beauty Marilyn is still free. 4.6 million for a place in the cemetery near Monroe has not yet been able to help out, but it was for this price that the famous dress was sold. In this dress she appeared in the film "The Itch of the Seventh Year." The dress was sold in 2011 and not a single celebrity outfit has managed to break the price record. 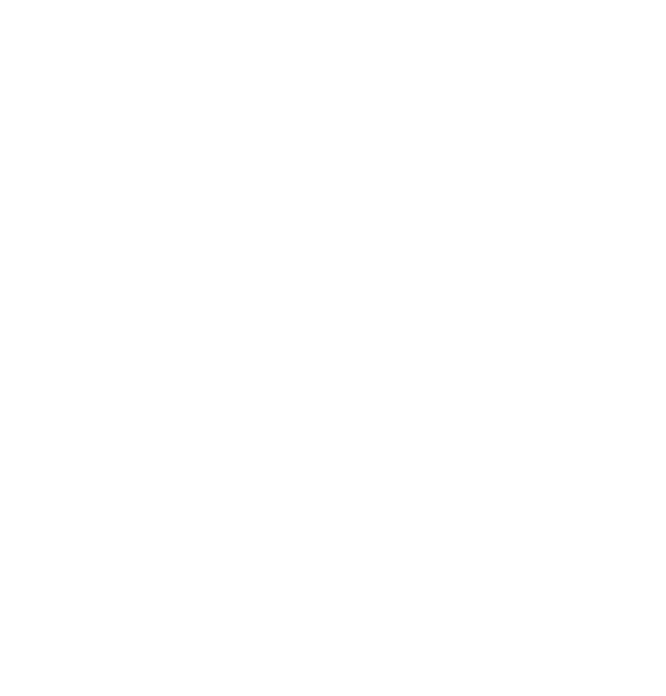 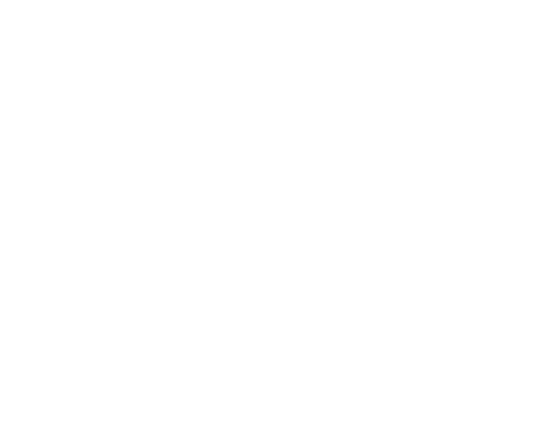 Elizabeth Taylor and her collection. The actress lived an incredibly bright life! Taylor was known for her passion for jewelry and gorgeous outfits. During her life, she has collected a truly decent collection. 9 months after Taylor’s death, these items were put up for auction. By the way, among the lots was the famous pearl "Peregrina", which was presented to actress by Richard Burton. The jewelry was sold for 11,8 million dollars, and the whole collection was worth 137.2 million in total.

In 2011, the auction sold the famous red leather jacket, in which the King of Pop - Michael Jackson starred in the video "Thriller". The price range of the lot is up to 400,000 thousand dollars, but as a result, the bidding reached 1.8 million dollars. The subsequent history of the jacket is unknown. 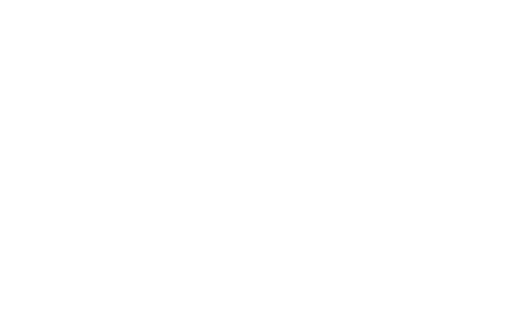 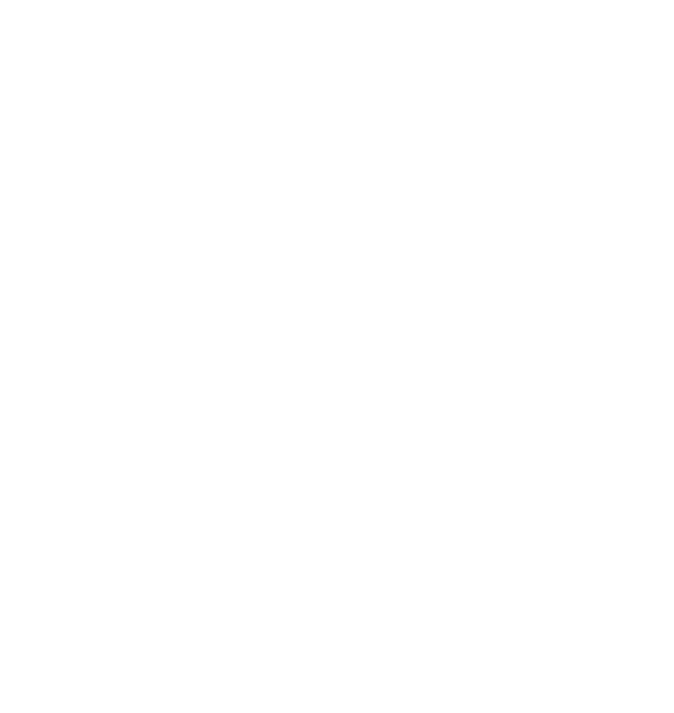 Historians have calculated that during his life Napoleon put on more than 120 triangles, of which 20 survived to our time. It is curious, but all of them are sold with a very large price range: one went for $ 2.4 million, the other for only 595 thousand. However, it is easy to explain: the fact is that each cocked hat marks a certain moment in the life of Bonaparte. In some he simply flaunted in public, in some lost the battle, and the most expensive was on Napoleon during the battle of Marenko - one of the brightest victories of the French in military history.