Read inside our exclusive interview with Nataliya Resh on the event and her charity mission.

We had a pleasure to meet Nataliya Resh, the Co-partner of the Better World Fund and the President & Founder of Open Culture Foundation, during the gala-dinner to ask some interesting questions concerning the BWF event during the Cannes Film Festival and her charity mission in life.
Are you happy with the past event of the Better World Fund at the Cannes Film Festival 2021?

I am thrilled to be back doing charity after such a long break. This was our first event since September 2020 which took place in Venice during the Venice Film Festival.

The event itself was very successful. We were delighted to provide support for children in Lebanon. The Rene Moawad Foundation (RMF, non-profit, non-political, non-sectarian organization) was our institutional partner. We granted donations in respect to the situation in Lebanon to support children by providing school equipment and rebuilding educational facilities.

What achievements can we reach all together?

It is a great honor to meet people with whom I share qualities and ambitions to improve our world. People who are aware, kind, live life with dignity, and are brave enough to act on issues in modern society. I do believe that only collective efforts will lead us to progression.

What are your plans for the next event?

The following two events are taking place in Dubai during Expo 2020. We will announce this officially at the French Pavilion in October. The first event is scheduled for December 3rd, and the second one is on March 25th.

We are very pleased to have great support from The United Arab Emirates Ministry of Culture & Youth, The French Embassy, and Institut. 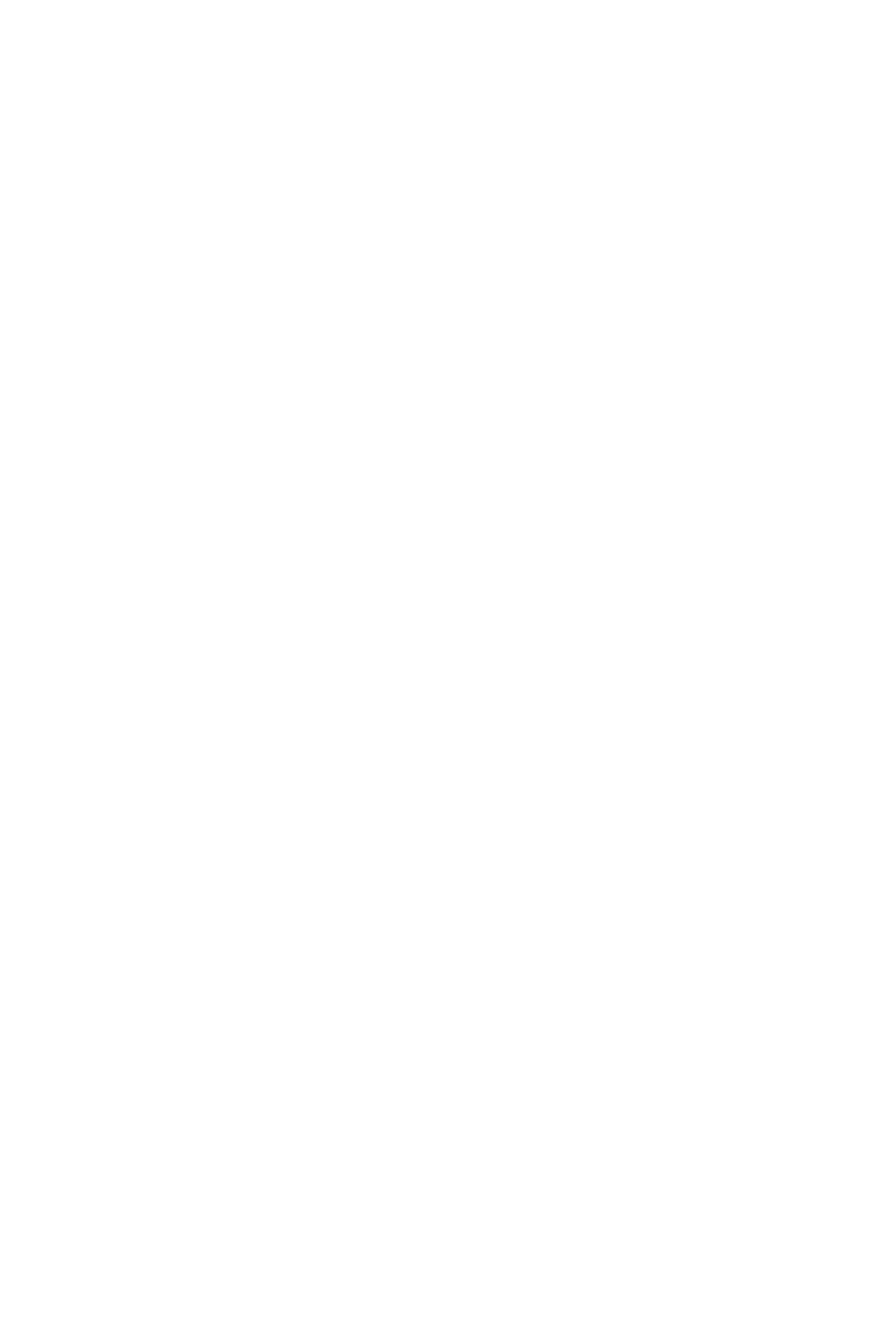 Let’s talk a bit about yourself. What’s your background?

I was born in a small, traditional family in Ukraine. When I was two years old, we moved to Russia. As a child, I enjoyed multiple forms of Art. I attended a Russian Ballet school, and additionally, I always enjoyed studying artists and their history in school. Later on, I understood that Art could be an interesting way to convey important moral messages to society.
No one enjoys being told what to do. It’s more comfortable for people to individually perceive these messages through different Art forms to understand and make a choice to create a better world. For example, a dancer performing on a trash hill symbolizes how the Earth can be beautiful, but we are limiting its potential by mindlessly polluting it.

How did your charity journey has begun?

When I became a mother, I gradually began to think about how my next generations will live. At that point, the statistics on the state of the environment were only going down. I wanted to make a change. I understood that if we did not change our behavior to the world around us, then my grandchildren’s future would not be as bright as I would have hoped.

Since I engaged a lot with the Art World, I was invited to participate in a large, international non-profit art project. This was when I started the Open Culture. After doing this for a very long time, I realized that Art could be used to do so much more. I wanted to use it to send positive messages to society to revert the harmful changes that we have made to this world. 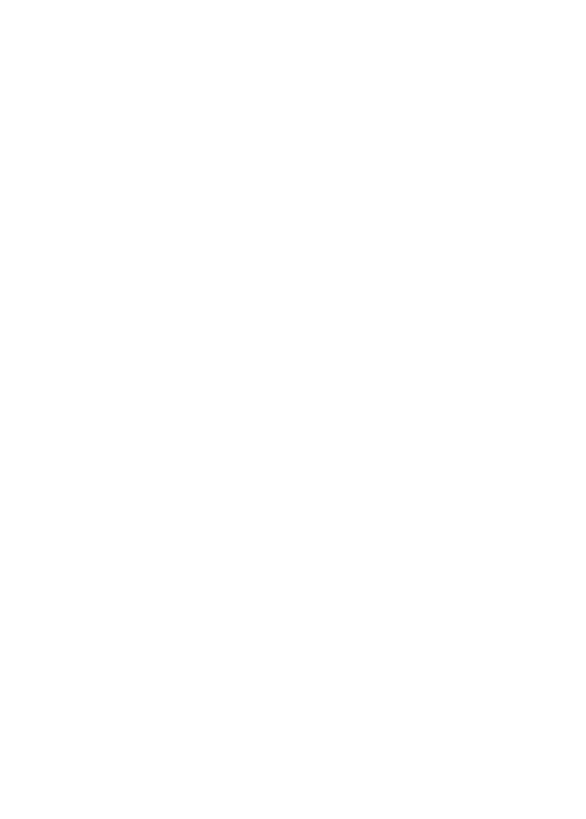 What message are you sending to the world with the Open Culture Foundation?

Art can be used at the service of Humanity. We should be more conscious of protecting the Earth for the next generations.

What is your biggest dream in terms of charity?

To see my grandchildren happy and living in the same beautiful world we live in today.

What are your business and personal plans for the near future?

In terms of the Open Culture Foundation, I am projecting to hold several public congregations to spread awareness of current issues. I also run another business and wish to present my product worldwide as soon as possible. Meanwhile, this is what I hope for, nothing is for sure, and as we recently learned, the circumstances in this world can change very fast.